Monday, 26-09-2022
Huy Hoa > News > Hanoi was named among the most attractive destinations in Asia

Although the industry has been hit hard by the COVID-19 pandemic, Hanoi still makes the list of cities as the most attractive destinations in the world.

The world’s largest travel website, Trip Advisor, ranks Hanoi 13rd in the list of the 25 most popular tourist destinations in Asia.

Trip Advisor commented that Hanoi “is a charming capital with its old quarter, historical sites, colonial architecture. But at the same time, modern architecture also gives this city a new look and feel.”

Meanwhile, the online travel site Worldpackers (USA) rated Hanoi as the ‘champion’ in the world’s 10 cheapest cities for foreigners. The capital of Vietnam attracts with its cultural and historical traditions, as well as its diverse street food scene.

Along with Ho Chi Minh City and Phu Quoc (Kien Giang), Hanoi also entered the list of the 100 most wonderful tourist attractions in the world in 2021 voted by the famous American magazine Time.

Next, the British international travel website Holidu ranked Hanoi 18th (Ho Chi Minh City 21st, Hoi An 32nd) in the list of the 147 best cities to work and rest in the world.

The analysis agency Deep Knowledge Analytics (DKA) placed Hanoi on the list of the 50 cities with the best response to the pandemic in the world, in 44th place, out of a total of 72 tourist cities analyzed and classified by DKA than Athens of Greece or Bucharest from Romania

Along with that, the Travelers’ Choice Awards 2021 is a series of awards organized by TripAdvisor that ranked Hanoi 22nd out of 25 destinations for foodies around the world.

The delicious ancient dishes that diners must try in Hanoi are Pho, Bun Cha, Crab Noodles, Banh Cuon, Banh Mi (bread), fish cake, egg coffee… In addition, Hanoi also has many wonderful tourist attractions, so it is not surprising that many travel magazines highly appreciate this place. 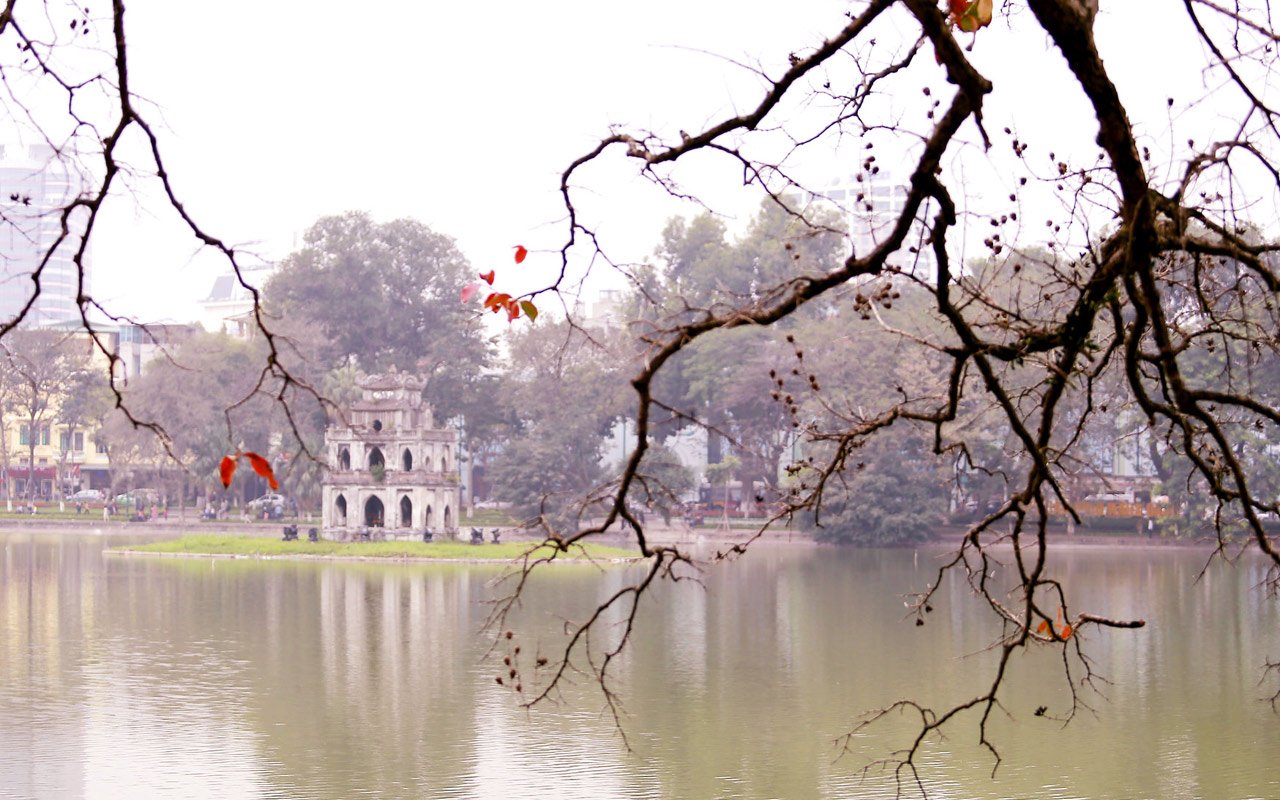 According to the director of the Hanoi Tourism Department, Dang Huong Giang, the city has implemented many plans to revive the tourism industry, launch tourism products that fit the “new normal”, and improve safety in the modern world, translating to attracting more visitors.

She added that the industry will work closely with other departments, sectors, localities, and companies to develop new and unique products, upgrade a number of key tourism areas, and improve the quality of tourist attractions and cultural tourism products by 2022.

Meanwhile, annual festivals and tourist events will continue to be held in other provinces and cities in Vietnam to promote the capital.

Last year, Hanoi welcomed 4 million domestic visitors, which is about 53% over the same period in 2020 and equal to 36% of the full-year target. The total income of domestic tourists is estimated at 11.28 trillion VND (490 million USD), equivalent to 40% of the total income in 2020 and 23% of the annual plan.

This year, the city is struggling to serve between 10 and 12 million visitors, including between 1.2 and 2 million foreign visitors.