You are about to leave for a cruise and you are asking an important question before you leave: Will I be able to smoke on board? We assure you right away, yes, it is possible to smoke on a ship, but be warned, you will not be able to do it everywhere. We will thus make the point and tell you that you can smoke on board while enjoying your vacation at sea.

The companies have strict regulations and policy about tobacco

The risk of fire

Fire is one of the dangers that fear most of the sailors. Of course, smoking can be a trigger to fire. Even if the ships are equipped with fire doors, it is necessary to be vigilant not to repeat the past mistakes. In the early years of the 20th century, smoking on the board of the ships was a common thing and it was allowed in any cruise.

It is a matter of health

Today, things have changed and companies have taken the risks into consideration, as well as the health of their passengers and crews. Thus, smoking in most of the popular public places such as restaurants, theater, shops, wellness area, passageways, elevators, and stairs, is now prohibited. A second factor is also about the health of the crew whose members do not have to suffer from passive smoking if they do not smoke

Smoking, Yes, it is allowed… But not just anywhere!

Where can I smoke on a cruise ship?

The liners have places where smokers can relax and smoke as they wish.

A tradition on the cruise liner: The Smokehouse. At the time of the transatlantic liners that crossed between Europe and the United States in the first half of the last century, this place often housed the rich first class passengers who reconstructed the history of the world while sipping a liqueur and smoking a cigar. Even today, most cruise ships have a dedicated room called “Cigar Lounge” where passengers can settle into chairs and comfortable sofas and smoking cigarettes, cigars or pipes. 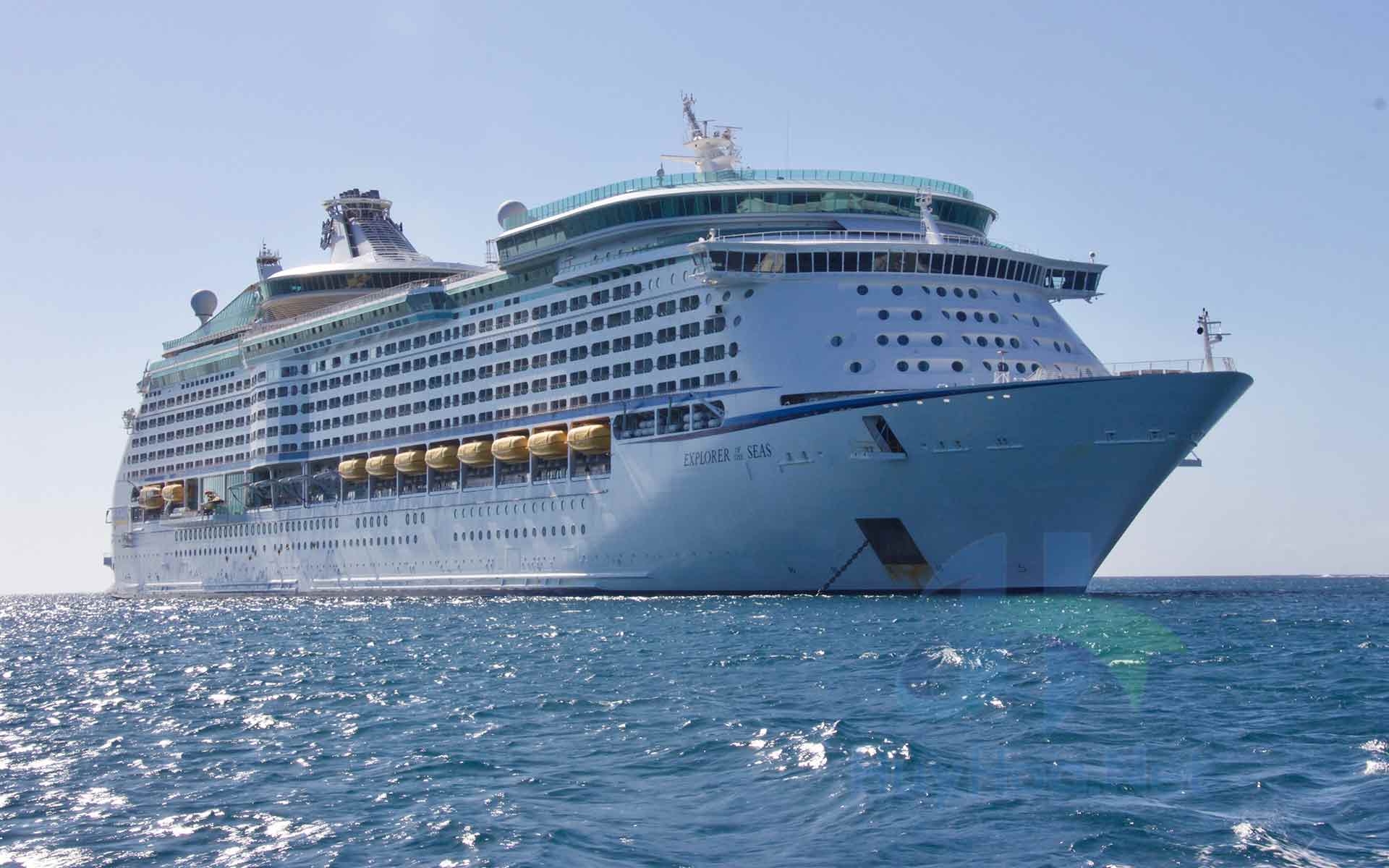 Where Can You Smoke on a Cruise Ship?

The casino of the ship is also one of few public places where passengers will have the option of smoking, without having to go out the outside decks. Some bars and lounges are also set up so that smokers can enjoy a cocktail while smoking a cigarette. Generally, it is a small area or a half room. The signs on the tables are a reference to you. There are also designated areas available on the outside of the ships.

Regarding the electronic cigarette, companies are fuzzier on its use. Some Cruise lines consider it as a normal cigarette and the places where it can be smoked are identical. Others are more flexible and tolerate electronic cigar in some public places. Feel free to contact the company directly.

Can I smoke in my cabin?

Unfortunately, you are not allowed to smoke in your cabin for an obvious reason: security. The ashes of cigarettes can fall on the carpet or bedspread and cause a fire. In addition to this, passengers, who will use the room after you, are not necessarily smokers.

Their cruise vacation can easily be ruined by a cabin full of tobacco smell. Be aware that each cabin of the ship is equipped with smoke detectors. In this regard, some cruise companies implement an anti-smoking to discourage passengers. Being caught smoking in your cabin can cost you a fine of up to $ 250.

What about smoking in the balcony?

And the balcony you say? Even if it is outside and it is a private space for the duration of the cruise, it is also forbidden to smoke. Firstly, for reasons of courtesy: your neighbor next to your cabin is not necessarily smoking and, with the speed of the ship, the smoke moves forward or backward could bother him.

Then, for reasons of security because some passengers do not hesitate to throw their still burning cigarette over the edge. A small wind can chase it to the ship following dramatic consequences. Not to mention that the seas and oceans have an enough waste. However, me cruise companies on the market allow its passengers to smoke on the balconies of their cabins.