Most pageant fans believe that there are four most prestigious titles in international beauty pageants. They are known as “The Big Four”, including Miss World, Miss Universe, Miss International, and Miss Earth.

The reason people rate them as the 4 most prestigious names is that they are the most famous and largest female beauty contests in the world. 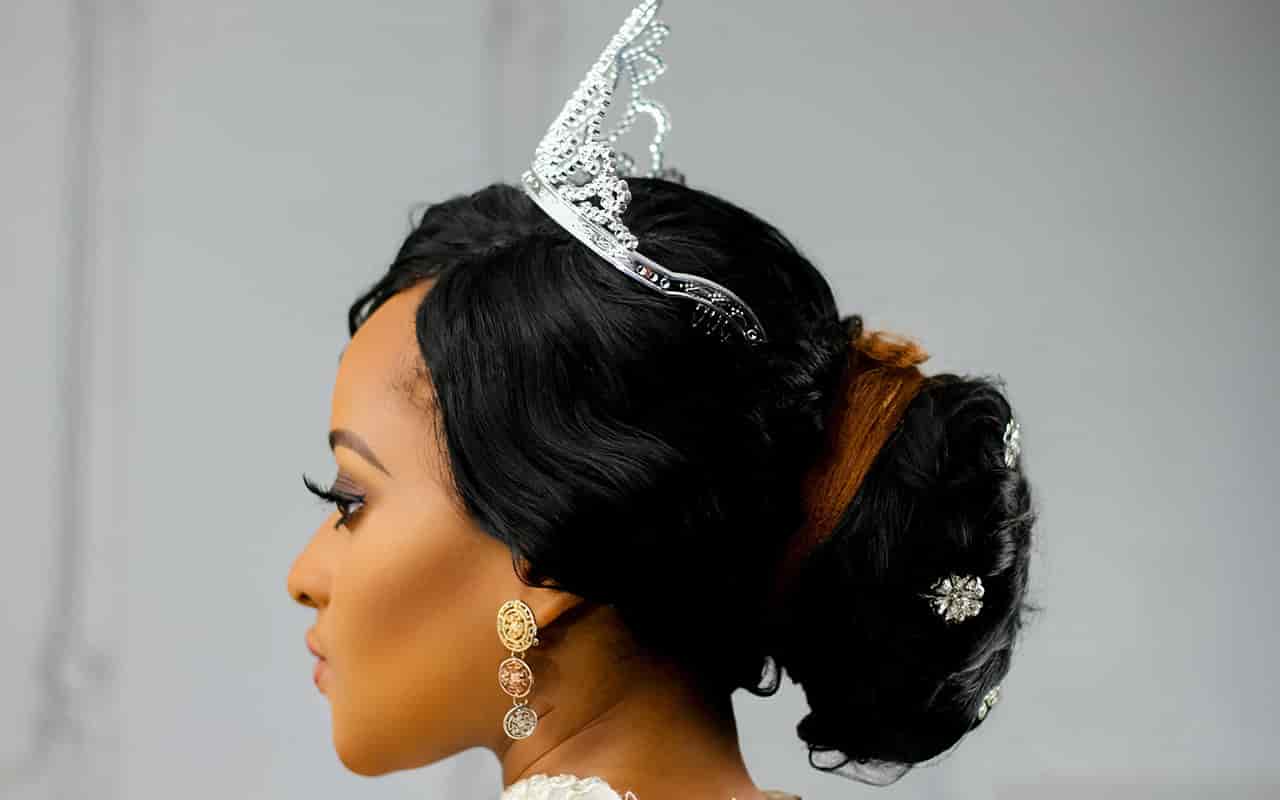 Many beauty pageants are an industry tradition because of their popularity. This is why many people look forward to them every year.

Miss World is the oldest international beauty pageant. It was founded in 1951. Eric Morley, a British citizen, organized the contest for the first time. Morley’s wife, Julia, assumed the position of co-chair of the contest after Morley’s death in 2000.

Pacific Mills, a California-based clothing company, founded Miss Universe the following year (1952). It has been held every year since then with the Miss Universe Organization as the main organizer.

The contest became famous thanks to the support of many of its fans before becoming part of Kayser-Roth, then Gulf Western Industries. Donald Trump bought it in 1996.

Candidates must have an international perspective. They will serve as ambassadors for peace and beauty. 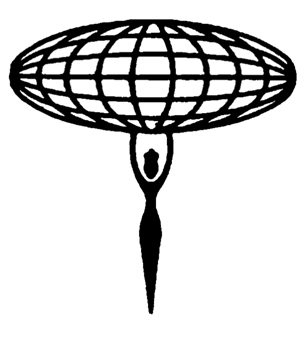 Miss Earth is the youngest beauty contest in the “Big Four”. The Miss Earth Foundation is a non-profit organization based in Manila Philippines. This organization organizes the annual Miss Earth beauty pageant.

Miss Earth is not only the youngest but also owns the most expensive crown, up to 200,000 USD 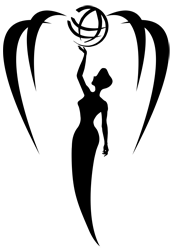 The “Big Four” are prominent and globally known female beauty pageants. They are selected based on the quality and participation of each contestant.

This criterion also includes the number of winners. The “Big Four” are always well-reported when they’re played.

For example, the Miss Universe pageant is broadcast on NBC. It is also broadcast in Spanish by Telemundo. It was also recently broadcast as a webcast on Xbox Live.

They are also known for their long-term presence in the industry based on specific purposes and relevance.

These purposes persist to this day and continue to evolve as the world faces new challenges. For example, the ultimate goal of Miss International is to promote peace, goodwill, and understanding in the world.

The Miss World winner spends a year traveling the world promoting the Foundation and its humanitarian activities. Miss Earth is one of the most unique beauty pageants, as it highlights the conservation and care of the earth’s environment.

The Miss Earth organization states that the organization “aims to raise awareness of current environmental issues and what actions can be taken through the power and potential of broadcasting and other media campaigns locally, nationally and globally.”

Their overall manufacturing quality is also a major reason for their popularity with competition fans. To warm up the crowd, the contestants were trained to open salvos a week before their coronation night.

If you are curious about the countries that have won these competitions, Brazil was the first to do so when they won Miss Earth 2004. Venezuela is the next Latin American country after Brazil.

After Miss World 2013, the Philippines is the only Asian country to win all four competitions. Of the four countries that have won these competitions, Venezuela is the most successful.

What countries have the most major international beauty pageants?

Venezuela is the most successful country in international beauty pageants. With 23 crowns, 40 runners-up are far ahead of the 2nd country, the US with 14 crowns, 55 runners up.

The Philippines, quite consistently, holds an exemplary record in beauty pageants, at least always making it to the top 10. They are also the country that shares second place with the US among the countries with the most beauty pageants at international beauty contests.